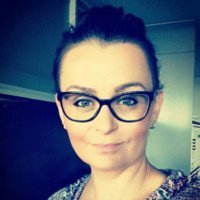 Have you heard about the talking car? No joke!

The U.S. Department of Transportation and the University of Michigan are currently working on a vehicle communication system. The system allows cars to communicate with each other.

The objective of the project is for cars to alert one another of potential crashes.  Also to warn drivers if they are about to make unsafe manoeuvres.

The ability for cars to communicate with one another will be the latest in a line of innovative features designed to make cars safer.

The automobiles of today are already much safer than their predecessors. In fact, many insurance companies may offer a discount based on the safety features of the vehicle.

They are more likely to have a lower insurance premium due to these safety features.

Here is a list of the top seven safety advances that have been made in automotive technology.

Not only have countless lives been saved but they have also helped to prevent accidents from occurring in the first place. It is a known fact that seatbelts save lives.

In 1970, the state of Victoria became the first in the world to make the use of seatbelts compulsory.

Other states, territories as well as other countries followed suit soon after.

Vehicle fatality rate studies after 1970 showed significant falls in areas where regulation was in place.

The difference was dramatic when comparing before and after the seatbelt laws were introduced.

It became evident that the use of seat belts were saving lives therefore further laws were introduced.

To be effective, however, seatbelts must be used properly, and the shoulder strap should never be placed behind a person’s back.

Wearing the shoulder strap incorrectly can result in the occupant getting whipped forward and backwards violently. Therefore causing severe injuries to the spine and even break their back. 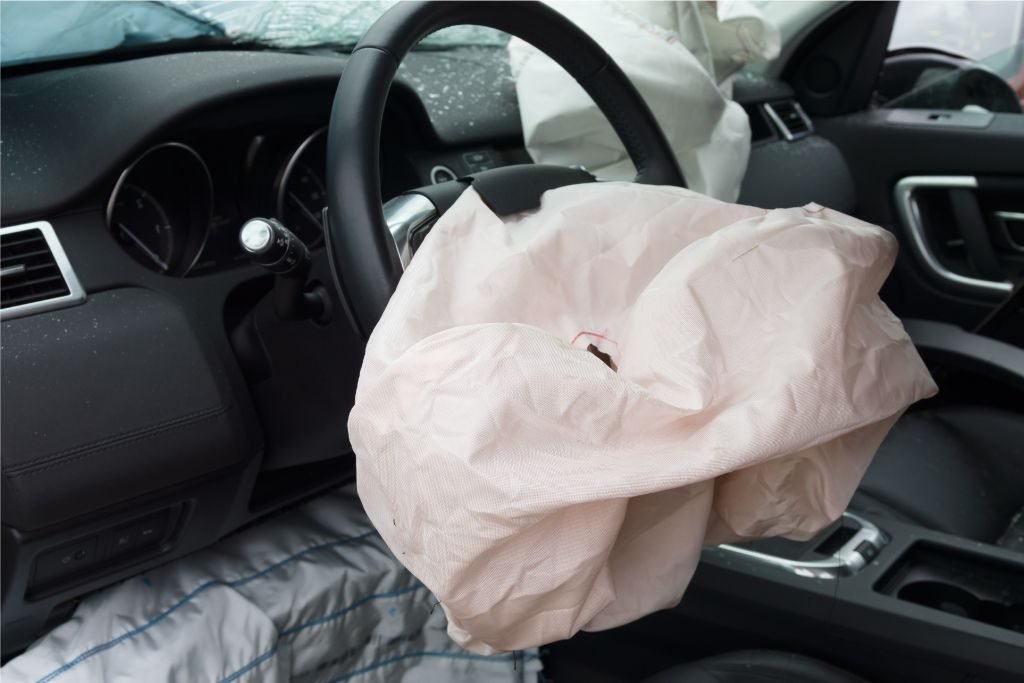 Currently airbags are not mandatory in Australia but moreso considered an additional safety feature of a car.

It is acknowledged that they can help prevent injuries and fatalities during accidents.

Many manufactures especially in modern vehicles have airbags as standard.

As a society we expect the front airbags although higher safety rated vehicles feature side airbags as well.

Front airbags are designed to deploy during frontal collisions of approximately 25km per hour or more.

However side airbags will deploy if the car is impacted from the side or should it roll over. A driver would have to pump the brake pedal in an emergency stop prior to the development of ABS Brakes.

Also, the driver could possibly lock up the tyres or lose ability to steer the vehicle.

ABS systems rapidly pump the brakes for the driver, which allow them to better steer and control their vehicle.

Many insurance companies offer discounts if your vehicle has ABS. How does the ESC system work?

When a car loses traction the ESC technology senses it and then applies the ABS system.

This allows the driver to regain control of the vehicle.

A report released by the Monash University Accident Research Centre showed that the use of ESC has been associated with reductions in single-vehicle and rollover crashes involving injuries. Anyone who has been in an accident may be surprised at how easily cars are deformed by even a minor impact.

Modern cars are actually purposely designed with crumple zones that can absorb the energy of an accident therefore less of this force is transferred to the passengers inside the vehicle. Manufacturers have worked hard to create tyres that can work well in all types of driving conditions and can also resist punctures. The tyres of today are stronger and can grip the road better than their predecessors, even in difficult weather conditions. These camera systems allow drivers to perform reversing manoeuvres with confidence that they will not be running over or backing into obstacles. Many reversing camera systems offer full-colour images, while other systems alert drivers with acoustic signals to the distance to obstacles or oncoming objects. 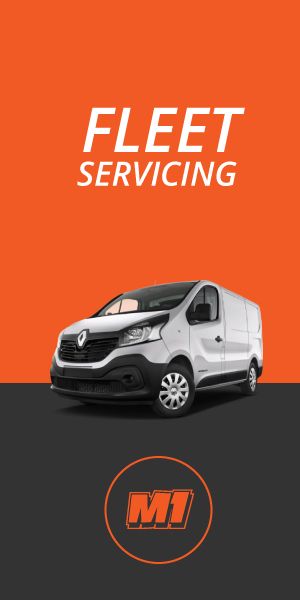 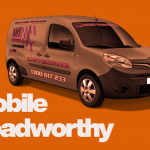 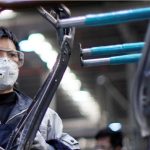 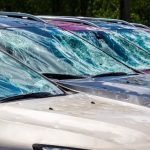 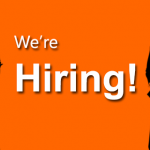 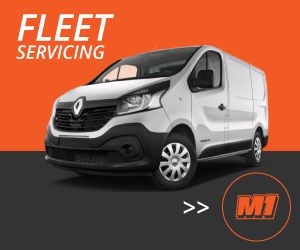